Last December,  five #iGEMdelegates attended the Meeting of States Party to the Convention on Biological Weapons in Geneva.
One of them was Janis Oliver Schleusner from the 2016 Hannover team and 2017 Giant Jamboree Volunteer.

Last December I attended the 2017 Meeting of States Party to the Biological Weapons Convention in Geneva, Switzerland as part of the After iGEM delegates program. On our panel “Safeguarding Advanced Biotechnologies in Practice: The iGEM Safety and Security Program.” we presented our previous iGEM projects and talked about experiences with iGEM and related biosafety aspects. Getting the chance to glimpse behind the curtains of international policy and to learn about how the United Nations works from the inside was a truly eye opening experience for me. As a fairly young NGO, we were well received by the other delegations and our hard work really paid off. I met a lot of amazing people at the BWC and had many fruitful discussions. Not to mention the other delegates and the people from iGEM HQ who made this event quite special to me. I feel it is safe to say we all had an absolute blast in Geneva! 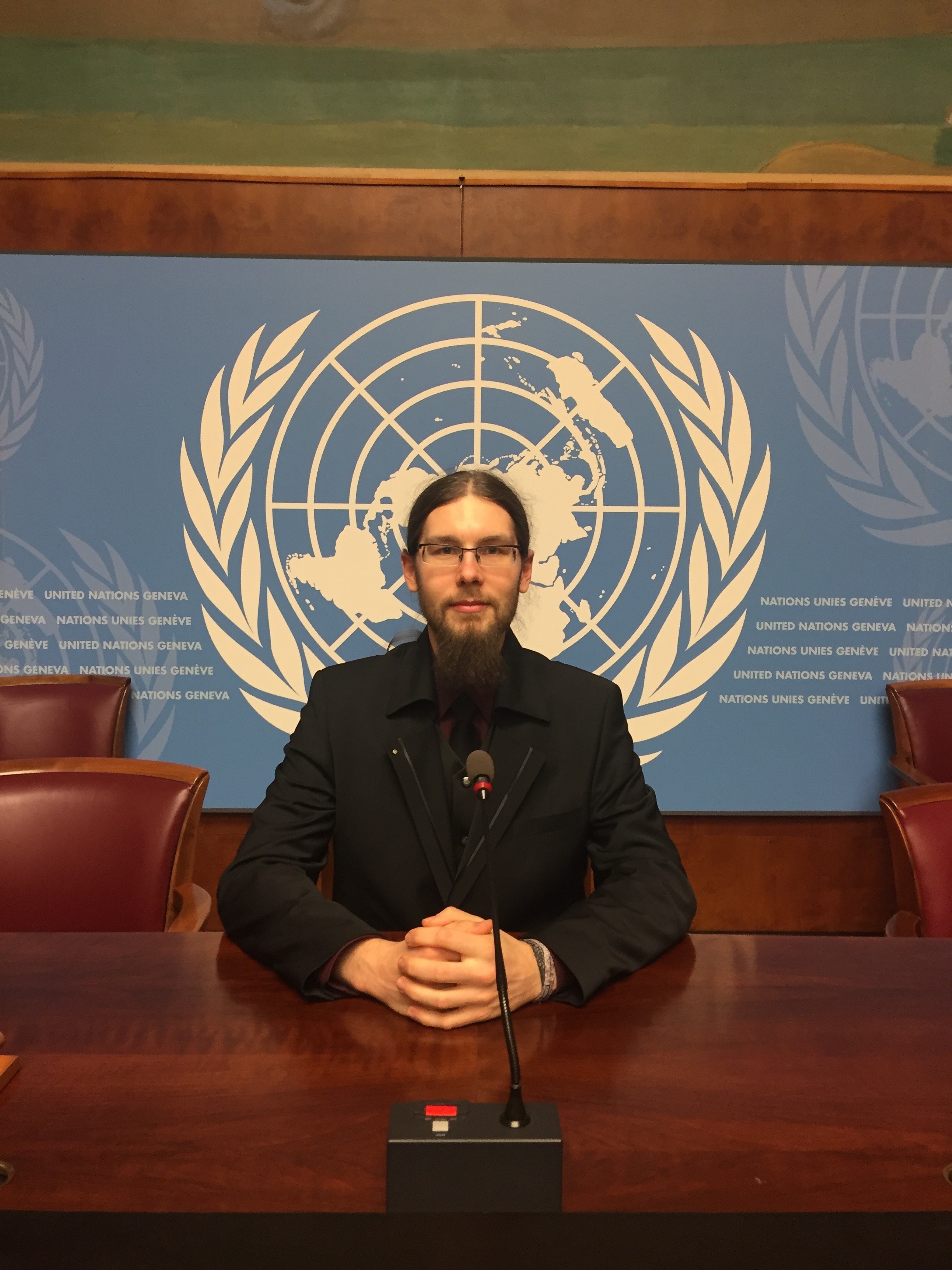 iGEM at the World Health Assembly 2018