The audience was not expecting such an answer

As part of the series “Thursdays of Investors”, hosted by Baikal Institute in Buenos Aires City, I had the opportunity to present about some publicly traded Synbio companies, among which we included Twist Bioscience (NASDAQ:TWST).

When the audience was asked which were the two biggest customers Twist had, no one anticipated Gingko Bioworks and Microsoft logo would appear on the screen.

Although Gingko Bioworks, one of the most famous private synbio companies, recently acquired the DNA synthesis company Gen9, its appetite for synthetic DNA is still huge. Jason Kelly, one of Gingko founders, estimates the company uses about 25% of the total DNA bases synthesized in the world every month. So Gingko being among Twist biggest customers shouldn’t be that surprising, right?

But why is Microsoft the big customer of a leading DNA synthesis company? Demand for data storage is growing exponentially, but the capacity of existing storage media is not keeping up. Using DNA to archive data is an attractive possibility because it is extremely dense (up to about 1 exabyte per cubic millimeter) and durable (half-life of over 500 years). This last March 2019, researchers from Microsoft and the University of Washington have demonstrated the first fully automated system to store and retrieve data in manufactured DNA. So Microsoft being among Twist biggest customers shouldn’t be that surprising, right?

In addition according to publicly published info, the young but promising DNA synthesis leader's fastest-growing source of revenue is not synthetic DNA, but target enrichment panels for next-generation sequencing (NGS) applications.

As I usually state: analyzing and monitoring what is happening in the synbio business world, can help understand - and even see in action - the true power of synthetic biology as a transforming tech. Before the encounter at Baikal Institute had finished, the final question came from the audience. Someone raising their hand asked: "Which stocks do you think we should buy Manu?" And my standard reply filled the room: "Follow me on Twitter" 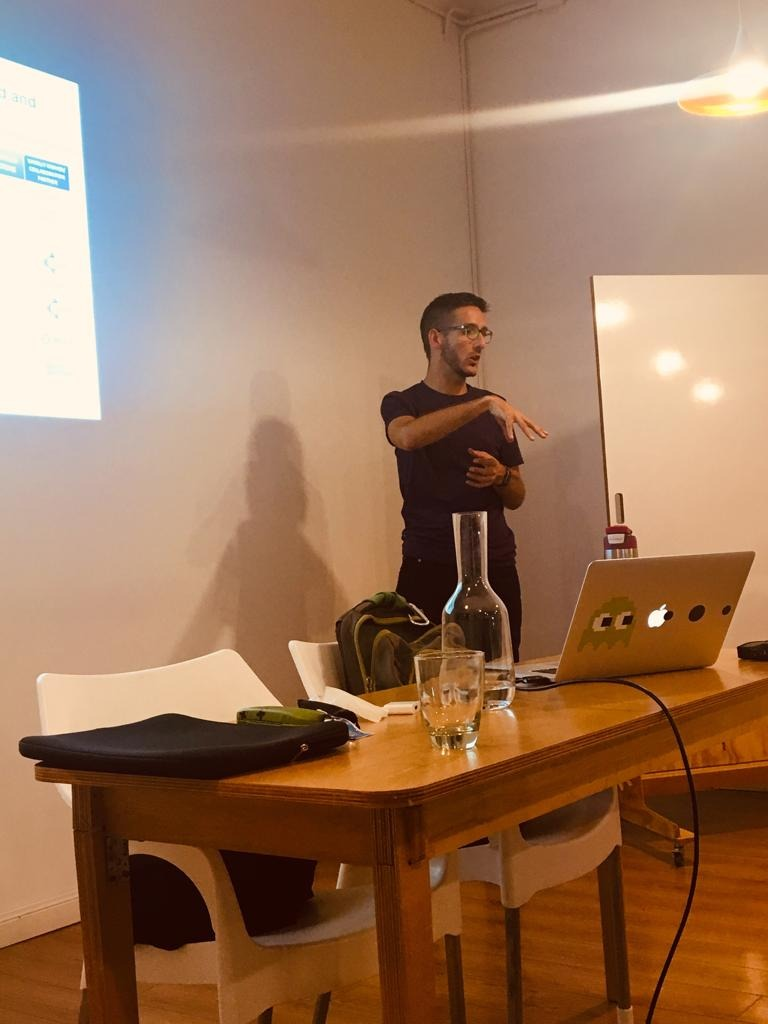