A Lake of New Ideas

Lake Baikal is located in southern Siberia, Russia. And it's the largest freshwater lake by volume in the world, containing 23% of the world's fresh surface water (more water than the North American Great Lakes combined).

On the other side of the planet, Baikal Institute is located in Buenos Aires City, capital of Argentina. And inspired by that remote lake's name, this organization tries to be a source of ideas to calm the thirst of the mind - and also, why not, some wallets. Baikal Institute was founded more than 7 years ago and since then has brought together remarkable members of academia, entrepreneurs, investors, policy makers and politicians, etc to learn, share, and work on a broad selection of topics. As their founders say: "Baikal Institute is a place where networking is just collateral damage"

I recently had the opportunity to visit this interesting institute on two separate occasions.

As part of Baikal's series of talks on Science and Technology Frontiers, I was invited to present about synthetic biology. During the talk, an auditorium that consisted of both bioscience students and the general public, had the opportunity to learn the basics of DNA, the origin of the IGEM competition - and its key role even during the first years of the discipline development - and also a high level picture of the young but promising synbio tech industry.

Institute Baikal also hosts "Thursdays of Investors", a series of meetings and talks aimed at exploring classical business cases, recent successful companies, and also promising startups across industries. I was invited to attend and participate in a session centered in an agro-biotech LATAM company recently acquired by Bayer.

I really enjoyed the experience! And we're currently organizing with the Institute a future presentation (date: TBD) for the "Thursdays of Investors" series specifically centered on synbio companies - a list in which we can proudly include the ones that came after IGEM experiences! 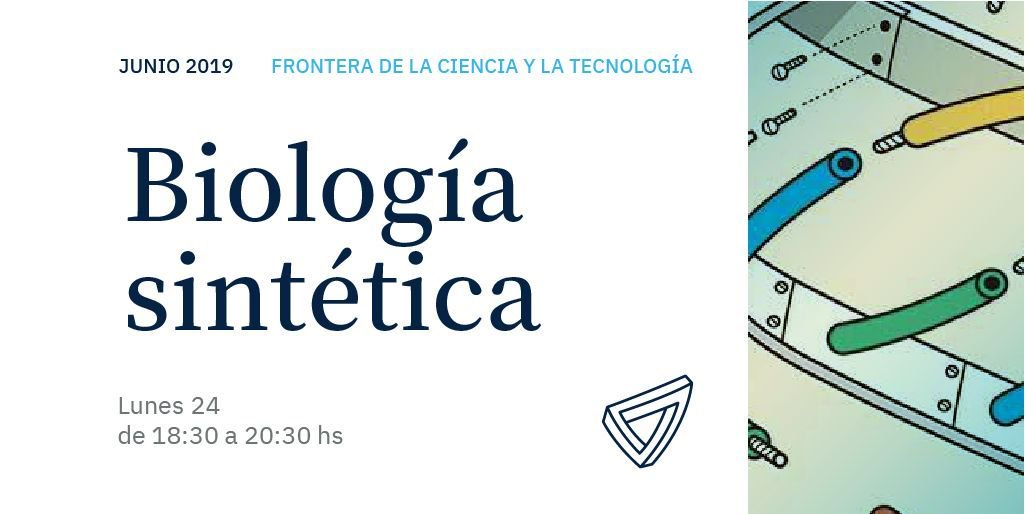